Learn About the Stevia Plant

A really healthy way of living 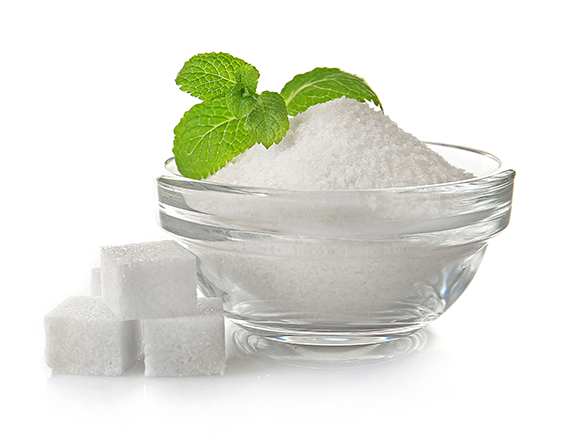 The plant Stevia (also known as Ka'aHe'e), or “good tree” is a multi-leaf plant which grows in hardly accessible areas of the mountains of Paraguay and at some places of South America.

It belongs to the family of composites (Compositae). Stevia is a perennial bush, which reaches a height of about 60 cm in cultivated plants and 90 cm in wild nature.Its prime origin is form Paraguay.

The natives of Paraguay have been using the plant for centuries and it took many years, to be further known by the rest of the world. The properties and applications of this “magic” plant have been known in Europe by Francisco Hernandez from Spain, during the 16th century, and he was the one who mentioned the application as a sweetener and as a medicine with therapeutic properties.

In 1887 Sandiago Bertonire-introduced stevia at the western world, together with his colleague from Paraguay, Rebaudi, and this is the reason that the today’s international, scientific botanical name of stevia is “Stevia rebaudiana bertoni”. The word stevia for the species has been given in order to honor Professor Stevius from Paraguay.

In 1931,the chemists in France isolated both very significant sweetening compounds of stevia, stevioside and rebaudioside A, which are responsible for its sweet taste.

In 1970, the use of stevia as an aliment and as a sugar substitute was approved and at the same time the use of chemical sweetening substances was prohibited, in Japan.

On November 11, 2011 the European Union approved stevia as an aliment and as beverage. There by, since 02-12-2011 due to the decree of the E.U. the use of stevia became legal in the European countries. 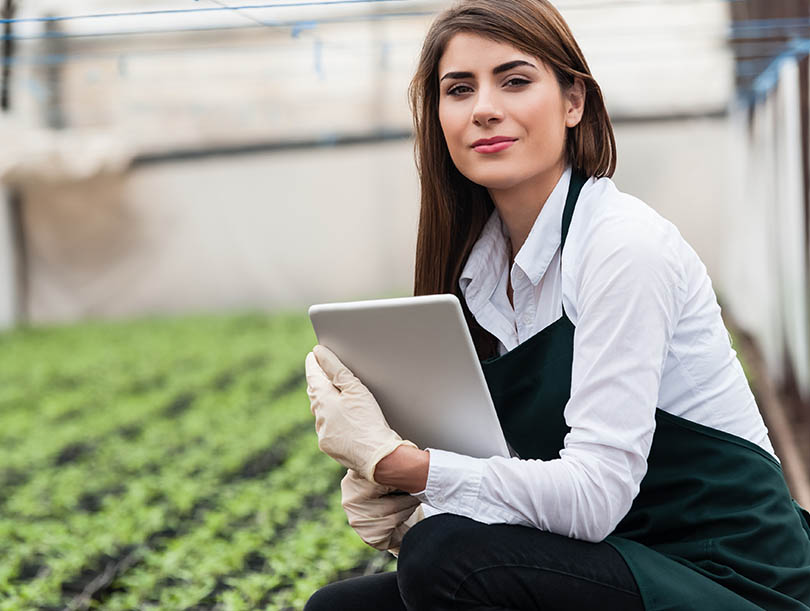 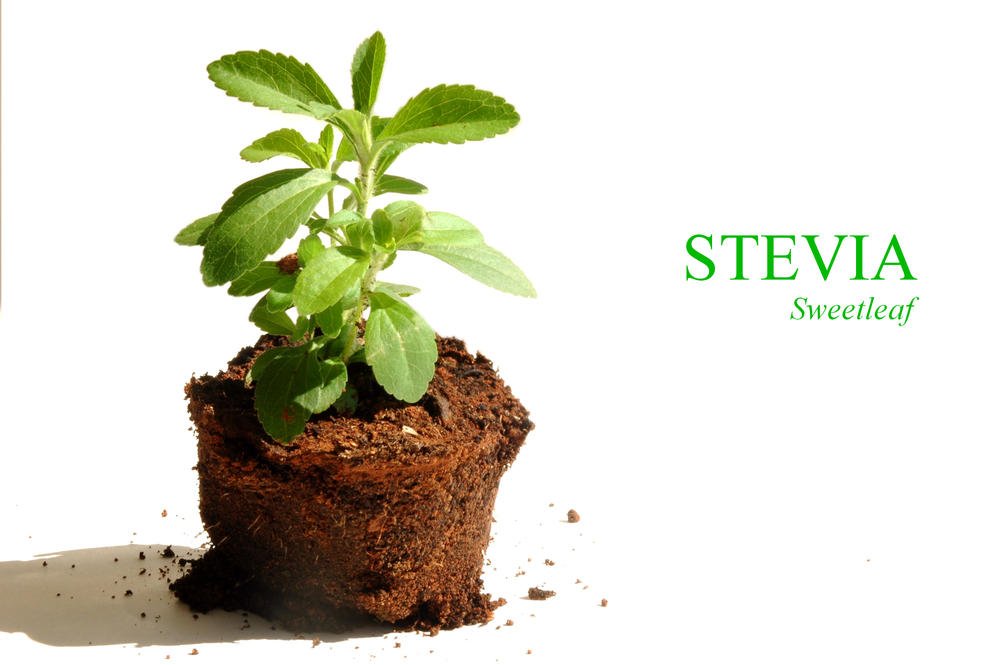 It is considered by many to be the sweet of the millennium, not so much for its sweetness value, but for its zero caloric properties and its beneficial effects on the human body.

Below one can find a list of some of the basic properties of isostevia, which characterize it as a truly unique product.

Suitable for diabetics
Does not affect the blood sugar level

Suitable for hypertensive
Does not affect blood pressure

Does not contribute to
dental caries and dental plaque

Does not cause allergies

It is not toxic

Isostevia aims to all of you who have chosen a really healthy way of living, but without denying some pleasures due to calories, and also to those who are not allowed to eat pastries and sugar generally, due to obesity and diabetes as well. 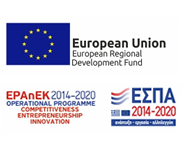